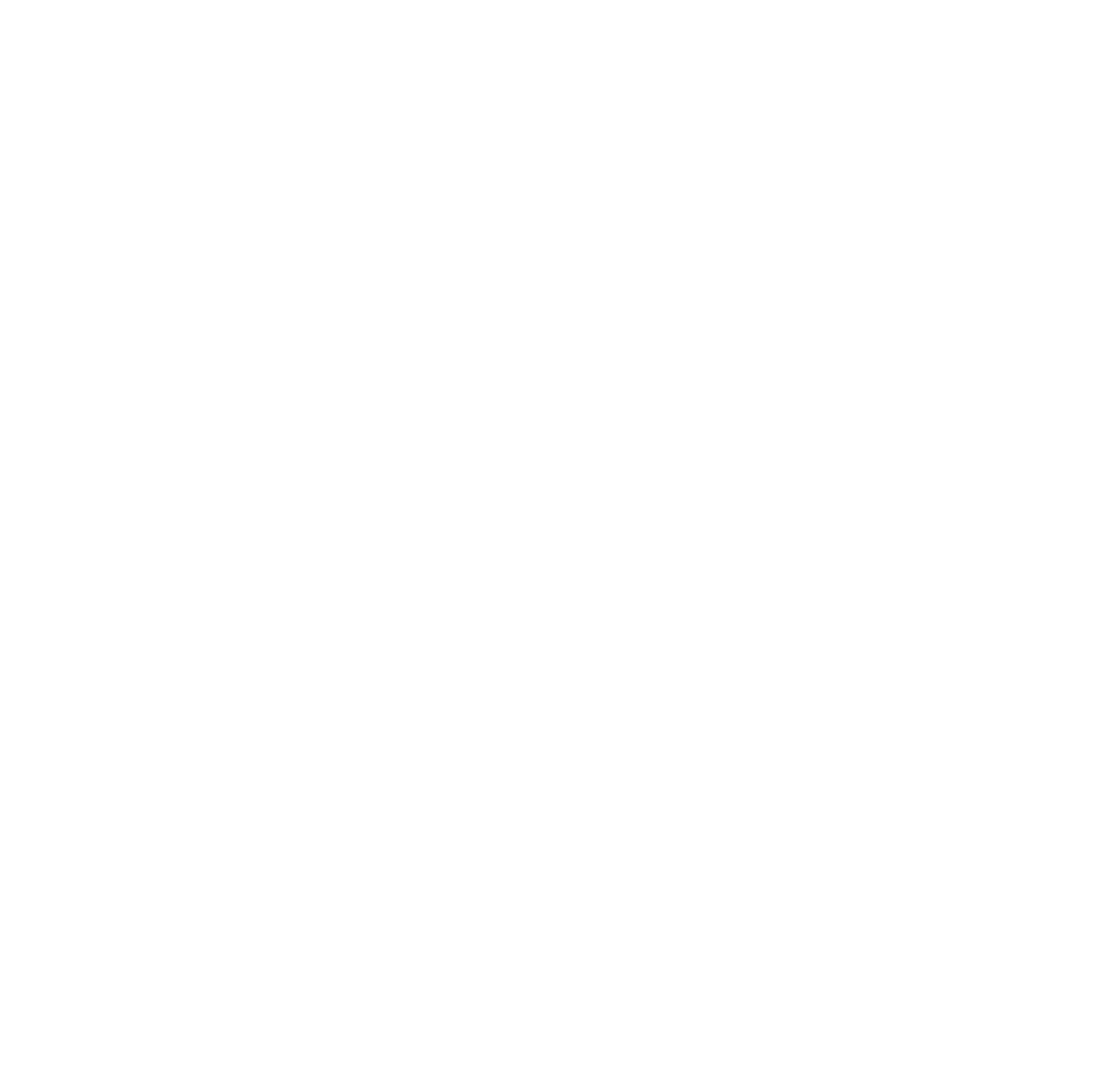 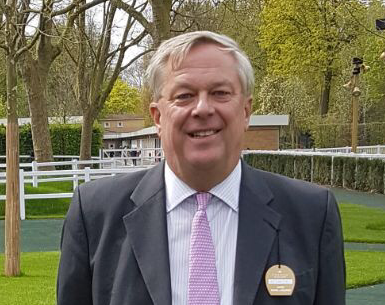 Adrian Pratt served in Army 1972-78 attaining rank of Captain in The Blues and Royals.  He spent 40 years in the insurance industry, notably as managing director British Equestrian Insurance Brokers (1985-2006) and president of Equisure, USA (1997-2006).  Subsequently he worked as a director of the equine divisions at Windsor Plc and the Howden Group.  He now acts as a consultant to several leading companies.  Adrian has been a director of Plumpton Racecourse since 1993. He rode as amateur under NH rules ,acted as a  racecourse steward 1979-2017 and is a member of the Jockey Club.